Randy Yount is the President, Lead Safety Consultant, and Trainer of Target Safety Group LLC based out of Oklahoma. Randy started in Safety in 1996 as a member of the Safety Committee with CFI Trucking Company of Joplin Mo., where he spent 8.5 years as a Safety Trainer and Driver. In 2006, Randy accepted a job with Rent A Crane of Oklahoma and was sent to additional training for all aspects of Safety needed. In 2007 he was sent to the NASP School in Las Vegas where he became a Certified Safety Director, Certified Safety Training Specialist, and a Safety Planning Specialist. In 2008, He attended the TEEX Training Center for OSHA 10 & 30 for both Construction and General Industry and then became an Outreach Instructor.  In 2008, 2009, and 2010, he attended the Crane Institute of America in Sanford, Florida multiple times where he became, certified as a 500-ton Crane Operator, Mobile Crane Inspector, Train the Trainer Mobile Cranes, Train the Trainer Arial Lift, Crane Safety Specialist, Train the Trainer Rigger/Signalman, and a Lift Supervisor.

Randy also attended Eastern Oklahoma State University to Study Mining Safety in 2009 and became a MSHA Certified Trainer through the DLO/Mine Safety Program. He is also a USDOT Compliance Expert having attended and graduated their Compliance Program.

When the Rent A Crane companies sold Randy went to work for ReCon Company of Oklahoma. This was a company that built large electrical sub stations. He used all his knowledge and skills to do the same thing for ReCon Co. Adding to his education by attending OSHA’s Substation Equipment Operations as well as OSHA’s 511 with Oil and Gas Emphasis while keeping all his OSHA Qualifications current and up to date. 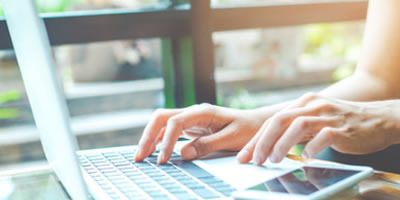 What is Going on with ORCA 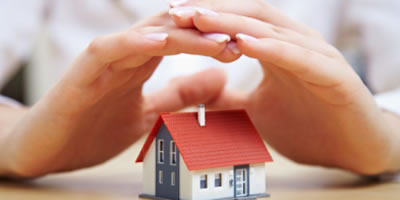 Cheaper is not always better. Find out what mistakes to avoid in order to protect your property and your pocketbook. 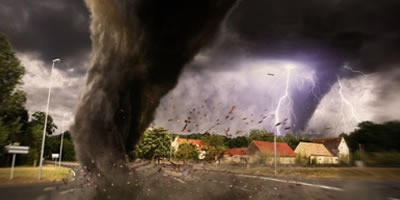 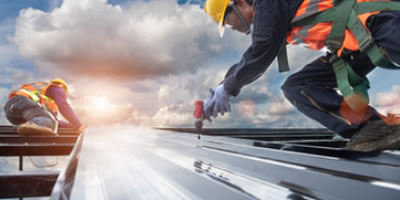